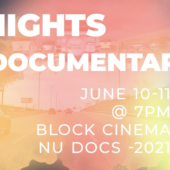 The Class of 2021 wrapped up their two years with the Doc Media program, culminating in their two night thesis screening event, “Lost and Found”.  The nine short films explore loss or recovery, whether that be of a homeland, family, identity, love, or peace of mind.  The screenings were followed by live panel discussions with the 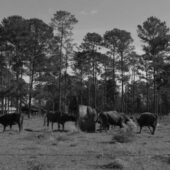 Jennifer Boles (MFA Doc ’19) published an essay about her thesis film, The Reversal, in the journal Photography and Culture in a special series about Capitalism and Photography. The film’s fall screenings include festivals such as Chicago International, New Orleans Film Festival, Antimatter, AmDocs, Chicago Underground, and DOXA, among others.   Cami Guarda’s (MFA Doc 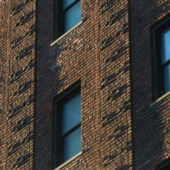 Ian Bertorelli’s (Class of 2020) thesis film, SACRED BRICK TECHNOLOGY, will be premiering at the Chicago International Film Festival in October.     Milton Guillen (Class of 2020) is now a programmer for the Camden International Film Festival, a top-tier documentary film festival in the United States.  https://pointsnorthinstitute.org/about-us/who-we-are/ Class of 2019:Jennifer Boles thesis film, THE 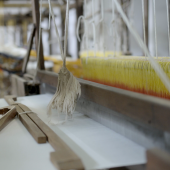 STAY CLOSE came so close to getting an Oscar nomination as the film co-directed by Luther Clement (Class of 2017) and Shuhan Fan (Class of 2016) made the official Academy Awards Shortlist for Best Documentary Short.  The film was one of ten documentary shorts to make the Oscar shortlist, but unfortunately did not get nominated. 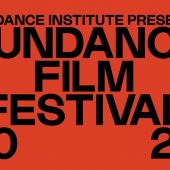 For the second year in a row, Doc Media alumni will be headed to the Sundance Film Festival.  DIA DE LA MADRE, co-directed by Ashley Brandon (Class of 2017) and produced by Nevo Shinaar (Class of 2017) will make it’s world premier at Sundance 2020.  Also screening at Sundance, MERIDIAN directed by RTVF lecturer Calum 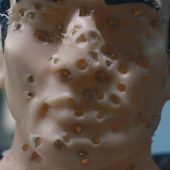 A big congratulations to Sebastian Pinzon Silva (class of 2017) and Milton Guillén B (class of 2020) for receiving funding for their new documentary projects from Kartemquin Films’ grants programs! https://kartemquin.com/…/announcing-the-diverse-voices-acce… STAY CLOSE, a short film co-directed by Luther Clement (Class of 2017) and Shuhan Fan (Class of 2016), produced by Nevo Shinaar (Class of 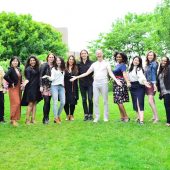 Northwestern's Block Cinema was packed for 3 nights of MFA in Documentary Media thesis screenings.  Each night featured 4 films with the filmmakers taking part in post-screening Q&As.  In years past, the annual thesis screenings have been a preview of films that played at some of the most important film festivals in the world.  We have no doubt that some of this years thesis films will move on to great acclaim and success.  Congats to the Class of 2019 on two phenomenal years and 12 great films. 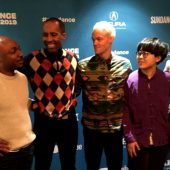 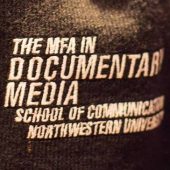 MFA in Documentary Media closes out 2018 and rolls into 2019 with Sundance news, alumni success stories, more to come from the Class of 2019 and Class of 2020, and the unfortunate losses of two of our community members. 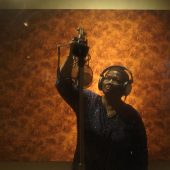