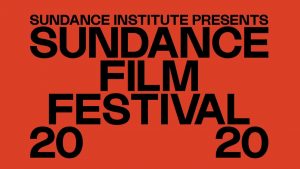 For the second year in a row, Doc Media alumni will be headed to the Sundance Film Festival.  DIA DE LA MADRE, co-directed by Ashley Brandon (Class of 2017) and produced by Nevo Shinaar (Class of 2017) will make it’s world premier at Sundance 2020.  Also screening at Sundance, MERIDIAN directed by RTVF lecturer Calum Walter.

ABORTION HELPLINE, THIS IS LISA, a film co-directed by former Doc Media Associate Director Mike Attie will screen at this year’s Sundance as well as CITY SO REAL, a feature doc directed by adjunct instructor Steve James.  Sebastian Pinzon (Class of 2017) was one of CITY SO REAL’s cameramen. 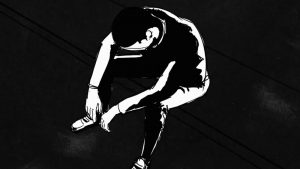 STAY CLOSE, a short doc by co-directors Luther Clement (Class of 2017) and Shuhan Fan (Class of 2016) and produced by Nevo Shinaar (Class of 2017) and Ashley Brandon (Class of 2017) has advanced as one of the ten short documentaries up for the Oscar for Best Short Documentary.  This comes on the heels of the film being vying for the 2020 Honor for Outstanding Achievement in Nonfiction Short Filmmaking for the Cinema Eye Honors! A huge honor for the STAY CLOSE team!
https://www.oscars.org/oscars/92nd-oscars-shortlists

The nomination follows the film’s streaming premiere October 14th on Op-Docs and POV Shorts! Watch it online or at various screenings/festivals across the country.

And another congrats to the STAY CLOSE team. At this year’s DOC NYC, Luther Clement and Shuhan Fan took home the Director’s Award for Short Docs recognizing the film’s excellence in directing. 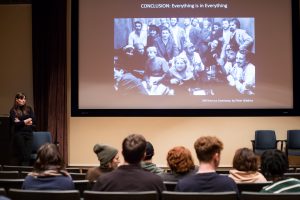 In November, the MFA in Documentary Media students were treated to a masterclass with filmmaker Brett Story where she discussed her film THE PRISON IN TWELVE LANDSCAPES and her newest film THE HOTTEST AUGUST. Be sure to check out her great work!
https://www.ryerson.ca/documentarymedia/faculty/Brett_Story/ 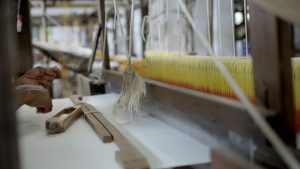 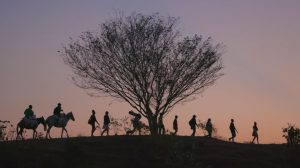 Another major accolade for Sebastian Pinzon (Class of 2017) as his new project LA BONGA has been named a Catapult Film Fund recipient.

Pinzon’s LA BONGA and Milton Guillen’s (Class of 2020)  ON THE MOVE were awarded funding for their new documentary projects from Kartemquin Films’ grants programs! We are thrilled to see this support for their projects! https://kartemquin.com/…/announcing-the-diverse-voices-acce… 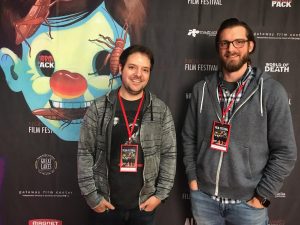 Brittany Shyne (Class of 2016) was named a Bay Area Video Coalition 2019 National MediaMaker Fellow.  She is currently developing her thesis short SEEDS into a feature. With SEEDS, Shyne has participated in the inaugural PROGRESSIO development lab in conjunction with ICA London, Sundance Institute, and Cineteca Madrid. 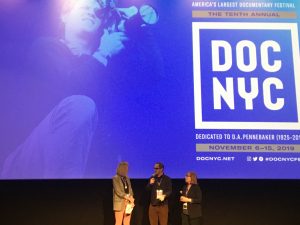 Hot off of winning Best Documentary at St. Louis International Film Festival, We Believe In Dinosaurs co-directed by Professor Clayton Brown is now streaming on several platforms including iTunes, Amazon and Google Play. The film will have its broadcast premiere on Independent Lens | PBS February 17th.

Danielle Beverly’s DUSTY GROOVE: THE SOUND OF TRANSITION screened at the St. Louis International Film Festival. Professor Beverly talks the making of her doc with We Are Movie Geeks.