The Class of 2021 wrapped up their two years with the Doc Media program, culminating in their two night thesis screening event, “Lost and Found”.  The nine short films explore loss or recovery, whether that be of a homeland, family, identity, love, or peace of mind.  The screenings were followed by live panel discussions with the filmmakers and faculty members Marco Williams and Ines Sommer moderating the discussions. 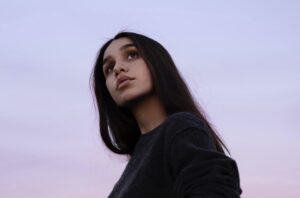 In May, Doc Media welcomed American artist and filmmaker, Garrett Bradley as the 2021 Hoffman Visiting Artist. Co-sponsored by Block Cinema and the School of Communication at Northwestern, three of Bradley’s short films were screened for the public while the MFA in Documentary Media students met privately with Bradley for a masterclass. 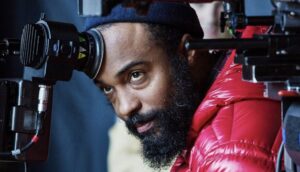 In April, cinematographer Bradford Young treated the MFA in Documentary Media to a special masterclass featuring his work on Hollywood blockbusters, critically acclaimed award-winning films and independent cinema.  Young was the first African-American cinematographer nominated for an Academy Award for Best Cinematography. 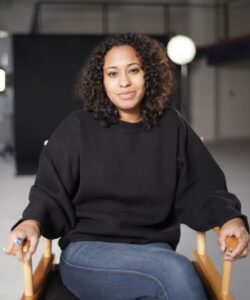 Resita Cox’s film (Class of 2021) Freedom Hill has been awarded $20,000 grant as part of the Hulu/Kartemquin Accelerator Program for filmmakers of color.  Freedom Hill began as Cox’s thesis film but will be expanded into a feature. 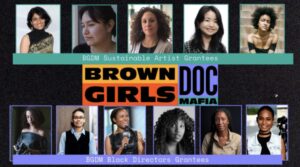 A big congrats to Mireya Guzmán-Ortiz (Class of 2020) for receiving a Sustainable Artist Grant from Brown Girls Doc Mafia! 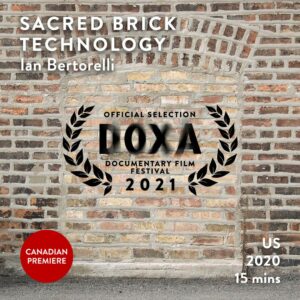 Ian Bertorelli’s (MFA Doc ’20) film Sacred Brick Technology had a Canadian premiere at Doxa 21’s virtual film festival. It screened earlier in 2021 at the Big Muddy Film Festival and will screen later this year (in person!) at the Athens International Film + Video Festival. 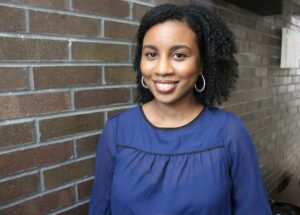 Naeema Jamilah Torres (Class of 2019) is a producer on the upcoming film Chicago Lawn, a feature-length documentary currently in production. CHICAGO LAWN is set in the neighborhood of the same name on Chicago’s southwest side, focusing on the resilience of the predominantly working-class Latinx and African American neighborhood which was heavily impacted by the pandemic. The film is a co-production with Frontline, Kartemquin Films, and HipTruth Productions and directed by Marco Williams. 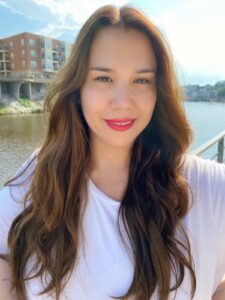 Cami Guarda’s (Class of 2019) thesis short documentary “The Woman and the Sea” was an official selection at the Milwaukee Film Festival’s popular The Milwaukee Show, part of the Cream City Cinema program. She was interviewed by Milwaukee’s local NBC and NPR stations due to her participation in the festival as a local filmmaker. Cami is a full-time Lecturer at University of Wisconsin-Milwaukee, where she teaches Documentary Filmmaking, Video Storytelling and TV News Reporting. 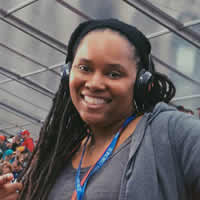 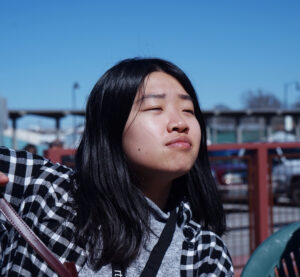 Jiayu Yang (Class of 2019) was awarded The 7th Crystal Ruth Bell Residency for her new project, The Entomophagist.  Chosen from more than 600 applicants, Yang’s residency is a fully-funded, 6 month remote residency. 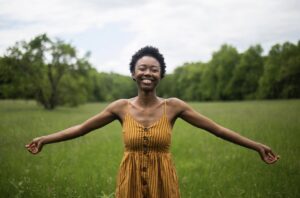 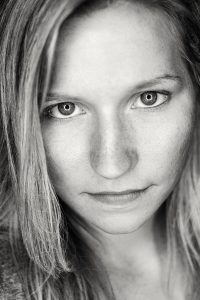 Ashley Brandon’s (Class of 2017) latest short I SCREAM, YOU SCREAM, WE ALL SCREAM AT THE END OF THE WORLD has just been announced as one of the recipients of the Rooftop Films Development Grant. The film is also produced by Nevo Shinaar (Class of 2017).
https://variety.com/…/rooftop-films-2021-grant…/ 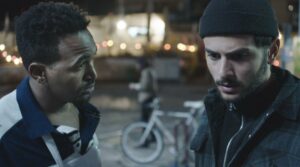 Nevo Shinaar (Class of 2017) serves as co-producer (Mitten Media) on ‘White Eye’, a nominee for Best Live-Action Short Film at the 93rd Academy Awards. The film, which chronicles the challenges faced by a migrant worker over the course of one night, is part of WarnerMedia’s re-launch of OneFifty hub, and is streaming on HBOMax. 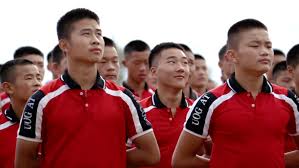 Iyabo Kwayana’s (Class of 2017) thesis film, PRACTICE, is now available on The Criterion Collection. “Kwayana transforms this study of students engaged in martial-arts practice near the Shaolin Temple in Henan, China, into an immersive, dazzlingly kinetic meditation on movement, ritual, and the relationship between the group and the individual.” https://www.criterionchannel.com/practice 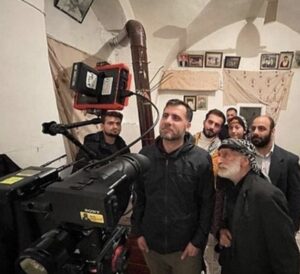 Hasan Demirtas (Class of 2017) has completed production on his first fiction feature film, Separation. The film tells the story of a Kurdish family forced to leave their village because of political unrest. Check out some of the images from Demirtas’s set. https://veqetinn.wixsite.com/veqetinfilm 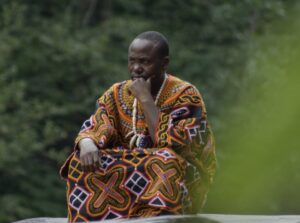 Congrats to Producer/Director João Queiroga (Class of 2016) and Producer/Cinematographer Jesseca Simmons (Class of 2016) on their new film DIGGING FOR LIFE screening at the Hot Docs Canadian International Documentary Festival. 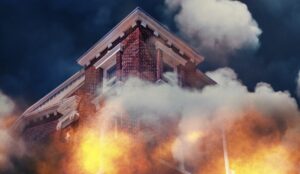 Black Public Media‘s PitchBLACK Awards selected Professor Marco Williams as the 2021 BPM Trailblazer recipient. The award recognizes accomplished makers who’ve distinguished themselves both with their craft and in the mentoring of emerging makers. 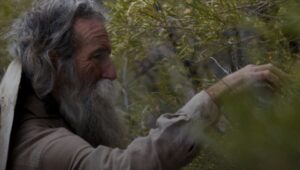 Professor JP Sniadecki’s latest documentary, A Shape of Things To Come, had its Chicago Premiere at the Gene Siskel Film Center.  Along with co-director Lisa Marie Malloy, Sniadecki took part in a Q&A moderated by Nicolas Pereda. 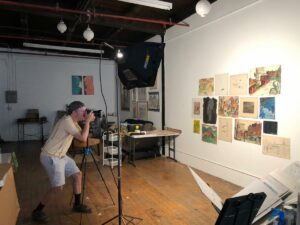 Professor Kyle Henry received a City of Chicago DCASE IAP grant for the production of his feature essay documentary Trace of Time. The film uses his family’s extensive archive to explore his mother’s thwarted desire to be a fine artist, questioning the shadowy toxic stew underpinning racial, gender, and economic privilege in the United States, on a journey to the end of personal existence during a global pandemic. 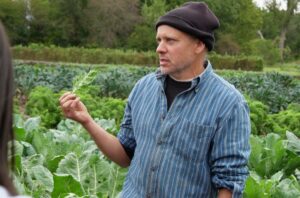 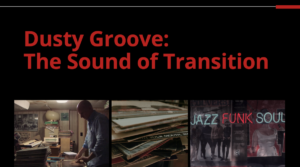 Assistant Professor Danielle Beverly will tour her latest feature documentary “Dusty Groove: The Sound of Transition” in outdoor community screenings in Summer 2021. The DIY tour was funded by grants from the Illinois Arts Council and the Chicago Department of Cultural Affairs and Special Events. 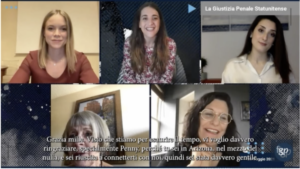